You’re a growth-oriented woman who’s committed to your emotional well-being and manifesting a life and relationship you love — and you’re willing to do some inner work on the path toward becoming your highest self.

Instead of blaming others, you typically choose to look in the mirror — because you know true empowerment comes from within.

You want to live a magical life that includes a deep sense of self-worth and the relationship of your dreams. You want to have a connected partnership founded on shared values, honesty, and lifelong love — and you realize something this amazing takes some conscious creation.

You’re ready to take your life and relationships to the next level, but you notice that you have some patterns holding you back.

As an empowerment and relationship coach, I can help you line up with what you truly want and carve out a clear game plan to get you there.

I believe our life and relationships are a direct reflection of what’s going on inside us — which is why it’s so important to get our inner world healthy before focusing on the external.

This is about your relationship with YOU, first and foremost.

Together as a team, we’ll process any self-doubt, fear, confusion, wounding, or self-worth issues you may have stuck in your system. We’ll get you moving in the direction of healing, self-love, and inner peace — so you can create your life and attract relationships from a healthier vibration!

Aligning you with YOU.

This is the work.

“I contacted Maiko during a really difficult breakup. She helped me to take a deeper look at what I really wanted and how I can make choices to bring me closer to that, even if it involved some painful letting go – of both people and my own stories. You know from the first moment that Maiko is 100% in your corner, and I’m so grateful to have worked with her.”

“I absolutely LOVED my sessions with Maiko. Each time I would speak with her it felt as if I’d known her for years. She was so relatable and provided such great guidance, insight, and tools to help me in between sessions. I look forward to continuing to work Maiko and HIGHLY recommend her to anyone interested in improving their relationships and life.“

“I contacted Maiko because I did not know where to turn. I was feeling down, conflicted, and emotionally exhausted. From the start, I felt very connected to her true spirit and her vulnerability. She helped me get clarity on what patterns were guiding my thinking and how to make sense of them. I was able to put limits on projects, others, and guilt feelings.“

Goodness girlfriend — tell me a bit about what you’re going through in your relationship, and I would bet that I’ve probably been in a similar situation.

If there’s a relationship mistake that exists, I’m sure I’ve made it.

I grew up without a healthy male role model and my mom wasn’t equipped to give much guidance on love and relationships. It’s not her fault. She was just trying to survive while raising two young kids.

She never had those things as a child either — so how could she give me what she didn’t have? I get it.

And I understand where my patterns originated.

But because of my childhood experiences, I was a bit of a lost soul.

Without healthy role models, a mentor, or any real relationship guidance in my life, I made a lot of unconscious mistakes in the men I chose and the relationships I created for myself.

This girl thought she could rescue everyone.

Fast forward through years of unhealthy relationships and high levels of emotional chaos. I still remember the day when I had a huge realization:

The common denominator in my dysfunctional relationships was me — I was repeating the same core patterns but in different relationships.

I decided to get off the damn hamster wheel.

From that moment on, my life started to include a lot of therapy and inner work.

Now I know deep in my gut that trying to change men — or anyone for that matter — it’s not my role, it’s not my right, and it’s not my responsibility. It doesn’t work anyway.

I finally released myself from the burden of trying to save people — which I apparently thought was mine to carry from the time I was a child. I was straight on course to repeat the patterns of the generations of women before me.

But thankfully, something divine led me to the personal growth arena. Once I finally lined up with that calling, there was no turning back. 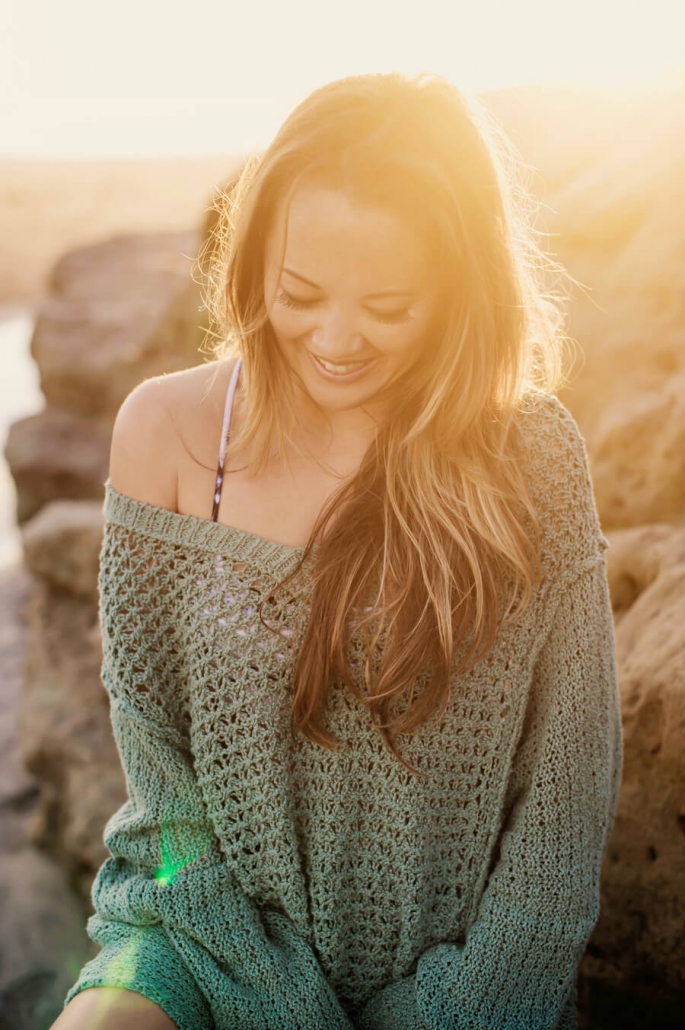 WHAT CLIENTS ARE SAYING

**Check out my verified reviews on Google Business.**

A little about my experience in empowerment coaching

I’ve immersed myself in personal development for the last 12+ years.

My desire to keep diving deeper within is how I continue to become more of my highest self. My passion is to help others do the same in my work as an empowerment and relationship coach.

It’s also how I learned what it means to love myself authentically and finally stop repeating unhealthy relationship patterns of pain and instability.

And along the way, I figured out how to carve out a life and relationship I love — even while my partner and I were facing some gut-wrenching challenges together.

And sister, let me tell you…

I believe our pain and struggles are our most profound teachers, and they come to us for a reason. My mission is to take the experiences I’ve lived — and my years of studying and training — and help you to be in your relationships from a grounded space of clarity, truth, and personal power.

My biggest hope is that, as your relationship coach, I can help you transform your life and relationships in a much shorter time than the years of struggle it took me to figure out how to create positive change.

Life is too darn short to keep unconsciously repeating unhealthy patterns with no awareness surrounding them — so, self-knowing becomes the foundation for creating change.

Because it’s possible to have everything you’ve ever imagined. I know this is my soul.

Let’s get you there.

I’d love to chat with you to see if we’re a coaching fit. My goal isn’t to work with everyone, only those women who I truly believe I can help.

My coaching philosophy: do no harm but take no shit.

Sign up here to receive a simple process for identifying your core values.

This downloadable worksheet is transformative for getting clear on what matters most to YOU.

Use your personalized core values list for intuitive guidance when making big and small decisions.

When you sign up you’ll also receive FREE resources, real-life tools, and inspirations from me